What is Internal Bleeding?

Internal bleeding is a type of bleeding that occurs in the body for various reasons. It may occur due to blood vessel or organ damage. It can be seen in areas such as the abdomen, thoracic cavity, digestive system, head, and joints. It can be mild, moderate or severe. It develops due to an underlying cause such as trauma, injury, surgery. It can occur without any symptoms. As the body will weaken due to excessive blood loss, the person may feel lethargic.  It is a health problem that needs first aid . Therefore, it is important to recognize the signs of internal bleeding and to start treatment quickly.

Symptoms of internal bleeding in the head area:

Signs of internal bleeding in the chest or abdomen:

Signs of internal bleeding in the muscle or joint area:

In How Many Hours Does Internal Bleeding Be Apparent?

Internal bleeding is a health problem that requires immediate treatment. When bleeding occurs, mild symptoms begin to appear in a short time. Depending on the degree of bleeding, the region where it is located, whether the person has a chronic disease or the vascular structure, the duration of the symptoms may vary. In some people, the symptoms gradually intensify, while in others, this period may be faster. It is not possible to give a clear answer for how many hours internal bleeding will be evident. However, even the smallest symptom should be taken seriously and consult a health institution.

How Is Internal Bleeding Diagnosed?

Internal bleeding can be a difficult condition to diagnose. Since the bleeding is inside the body, it cannot be seen with the naked eye. In some cases, it can progress without serious symptoms. Therefore, when you experience any situation that may cause internal bleeding, you may need to take even the slightest symptom seriously. Persons who apply to the emergency clinics of health institutions with the suspicion of bleeding are carried out as soon as possible for diagnosis. First of all, a physical examination is performed by the doctor. The medical history can be evaluated by learning the patient’s history. In addition  , computed tomography (CT) and diagnostic methods such as magnetic resonance imaging (MRI). It can clearly show the amount of bleeding and where it is. Blood and urine tests can also be helpful for diagnosis. After detecting the vessel where internal bleeding occurs with these methods, a more detailed examination can be performed with angiography, which is an intravascular imaging method. Thanks to the electrocardiography (ECG) method, damage to the heart and blood flow can be controlled.

Internal bleeding can occur as a result of damage to the wall of blood vessels in general. In small-scale hemorrhages, the vessel walls can heal themselves by forming clots. However, in large hemorrhages, blood is pumped from the veins to the body cavity, as the blood cells cannot form a plug in the veins. Therefore, bleeding occurs. There can be many reasons that damage the vessel walls or cause them to thin. Injury, trauma, blow, some chronic diseases, bleeding disorders can cause internal bleeding. Causes of internal bleeding include:

How to Treat Internal Bleeding in the Abdomen?

Treatment of internal bleeding in the abdomen may differ depending on the size of the bleeding, its location, and the general health status of the patient. Spontaneous recovery can be seen in mild bleeding without the need for any medical intervention. Blood vessels can form clots and repair the damaged area. The surrounding tissues absorb the blood leaking out of the vein over time. Only rest and fluid consumption can be recommended to the patient.

Immediate medical attention may be required when internal bleeding is severe. Compounds that provide coagulation, vitamin K, fresh frozen plasma, blood or platelets can be given to the patient through a vein. After the bleeding is brought under control, the condition causing the internal bleeding is determined. The underlying cause is eliminated. Blood vessel or organ tissue can be repaired by surgical operation. Also, excess blood can be removed from the body during surgery. The laparotomy method can be used for the treatment of internal bleeding in the abdomen. In this method, a large incision is made in the abdomen and the bleeding area can be investigated. Bleeding blood vessels can be sutured or burned with the heat method. Thus, the closure of the leaking areas can be ensured.

What are the Conditions that May Occur Due to Internal Bleeding?

Internal bleeding that cannot be identified and treated in a short time can cause various complications. It is important to pay attention to the symptoms and to seek immediate medical support in order to avoid a life-threatening adverse situation. If the bleeding starts suddenly and progresses rapidly, shock can be entered. Findings such as low blood pressure , inability to urinate, rapid heart rate, and loss of consciousness may indicate shock. Adverse conditions that can occur after internal bleeding may include:

Internal bleeding can be severe and life-threatening in some cases. It is important to know the symptoms and causes of bleeding well. If you have experienced a condition that could cause internal bleeding and you suspect the symptoms, contact a hospital emergency department immediately. 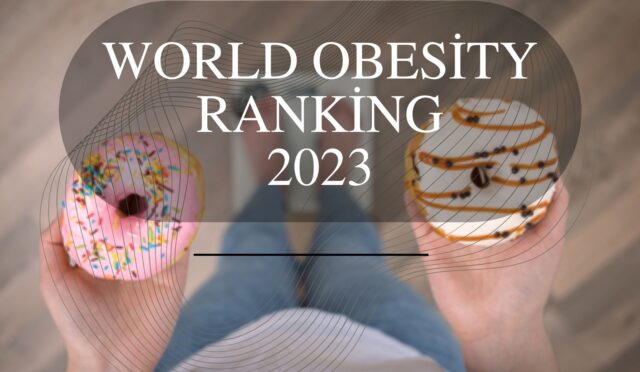 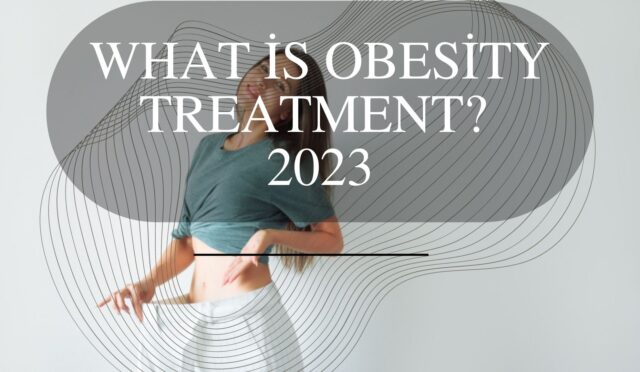 What is Obesity Treatment? 2023 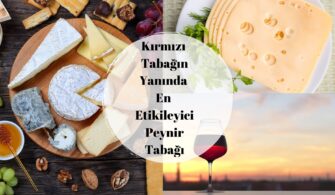 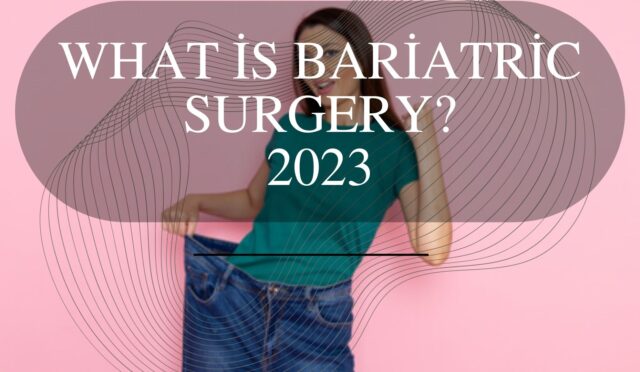 What is Bariatric Surgery? 2023 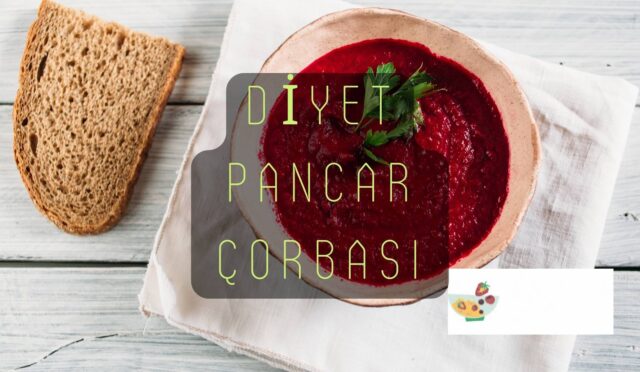 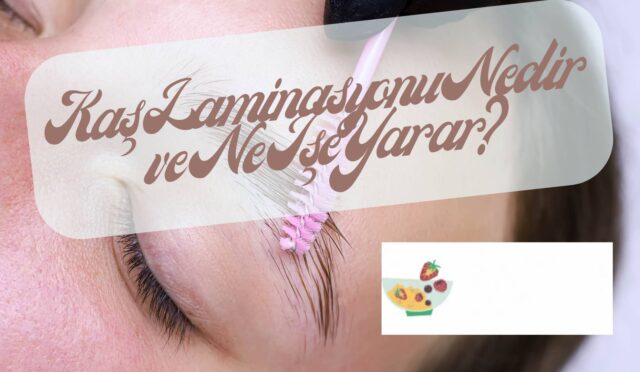 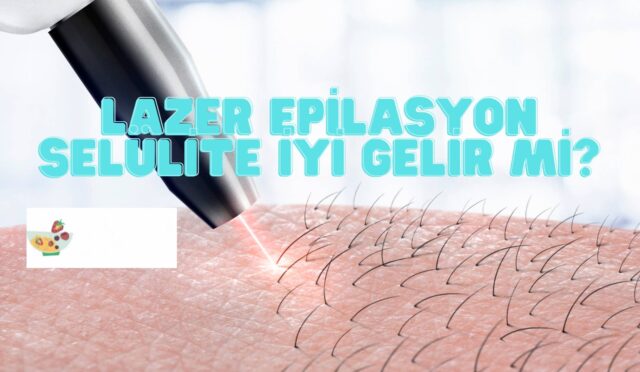 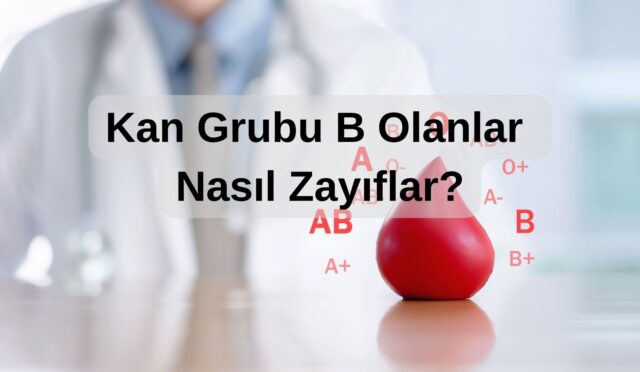 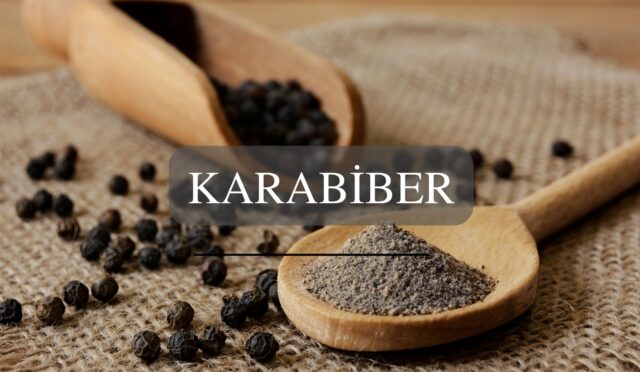